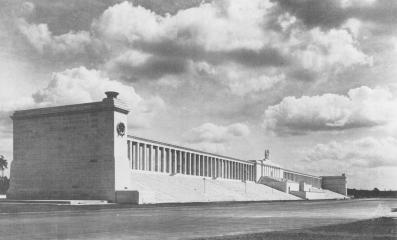 (by Alexander Schmidt) The former Nazi Party Rally Grounds in Nuremberg reflect politics and public debates in Germany between suppression, non-observance and direct reference to the National Socialist Past since 1945. Within this debate, various ways of dealing with the architectural heritage of the National Socialism exist. Those approaches are often contradictory. Since 1945 (and
END_OF_DOCUMENT_TOKEN_TO_BE_REPLACED 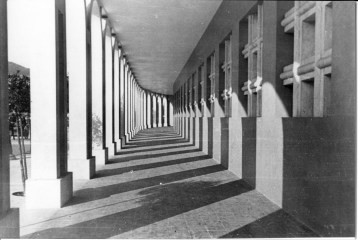 (by Davide Brugnatti & Giuseppe Muroni) In the last 30 years, the town of Tresigallo has to come to terms with the legacy of its dissonant heritage. The rediscovery of its history happened gradually. It began in 1985 with the organization of conferences that encouraged a public debate about its founder Edmondo Rossoni, a minister
END_OF_DOCUMENT_TOKEN_TO_BE_REPLACED 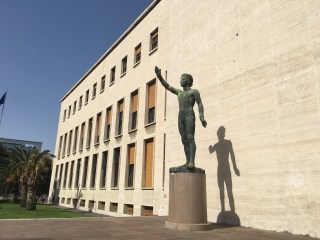 (by Flaminia Bartolini) The year 2015 marked the seventy-fifth anniversary of the end of World War II, a commemoration that prompted Italy to reconsider the complexity of the Fascist phenomenon and how the artistic creations and urbanism of the regime contributed to shaping city landscapes across the country. Fascist material legacies are an unequivocal presence
END_OF_DOCUMENT_TOKEN_TO_BE_REPLACED 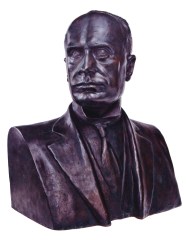 (by Susanna Arangio) Heritage Studies has dealt with Italian Fascism in different ways but paying little attention to the movable items linked to the regime, such as paintings, sculptures and memorabilia. Over the last decade, private collections linked to the Mussolini iconography have emerged, owing to a renewed social acceptance of it and more items
END_OF_DOCUMENT_TOKEN_TO_BE_REPLACED 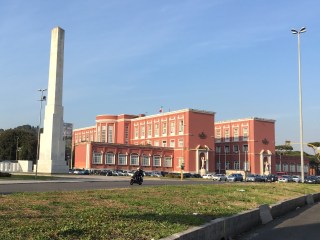 (by Flaminia Bartolini) Fascist Italy and Nazi Germany, along with other twentieth-century authoritarian regimes, have often attempted to create consensus through propagandistic reinterpretations of the classical past. As recent scholarship has shown, the Fascist appropriation of romanità and Nazi philhellenism were not only conditioned by earlier cultural conceptions but were also a key political tool in motivating
END_OF_DOCUMENT_TOKEN_TO_BE_REPLACED 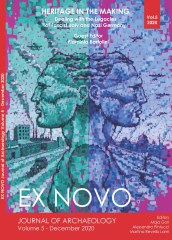 (by Editorial Board) The fifth volume of Ex Novo has the pleasure to host Flaminia Bartolini as guest editor for the special issue titled Heritage in the Making. Dealing with Legacies of Fascist Italy and Nazi Germany.  This collection of peer-reviewed papers stems in part from the successful workshop held at McDonald Institute for Archaeological
END_OF_DOCUMENT_TOKEN_TO_BE_REPLACED 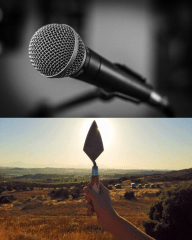 DEADLINE FOR ABSTRACTS SUBMISSION EXTENDED TO THE 15TH DECEMBER!!! The concept of Public Archaeology has profoundly changed since Mc Gimsey’s first formulation in the early 1970s, as it developed a solid conceptual and practical framework along the years that makes it now an independent branch of archaeology. However, in English-speaking and Northern European countries, the
END_OF_DOCUMENT_TOKEN_TO_BE_REPLACED 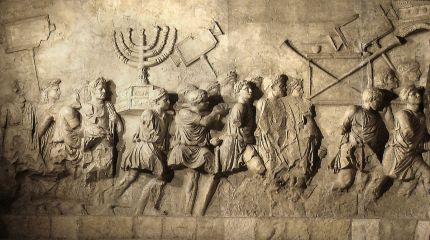 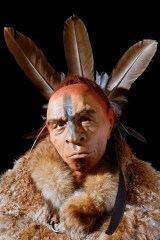