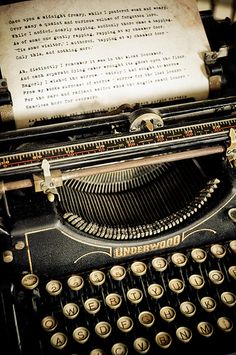 If figures are copied from another publication, acknowledgments must be made in the caption. Authors are responsible for obtaining any necessary permissions to reproduce copyrighted material (click here to download the Copyright Permissions Form Template). The following conventional designations should be noted:

“after” = possible redrafting but no change in information
“modified from” = some change
“adapted from” = radical changes
If no change is made to the figure, authors should reference only the source.  If the author holds rights to the figure, no credit is necessary.