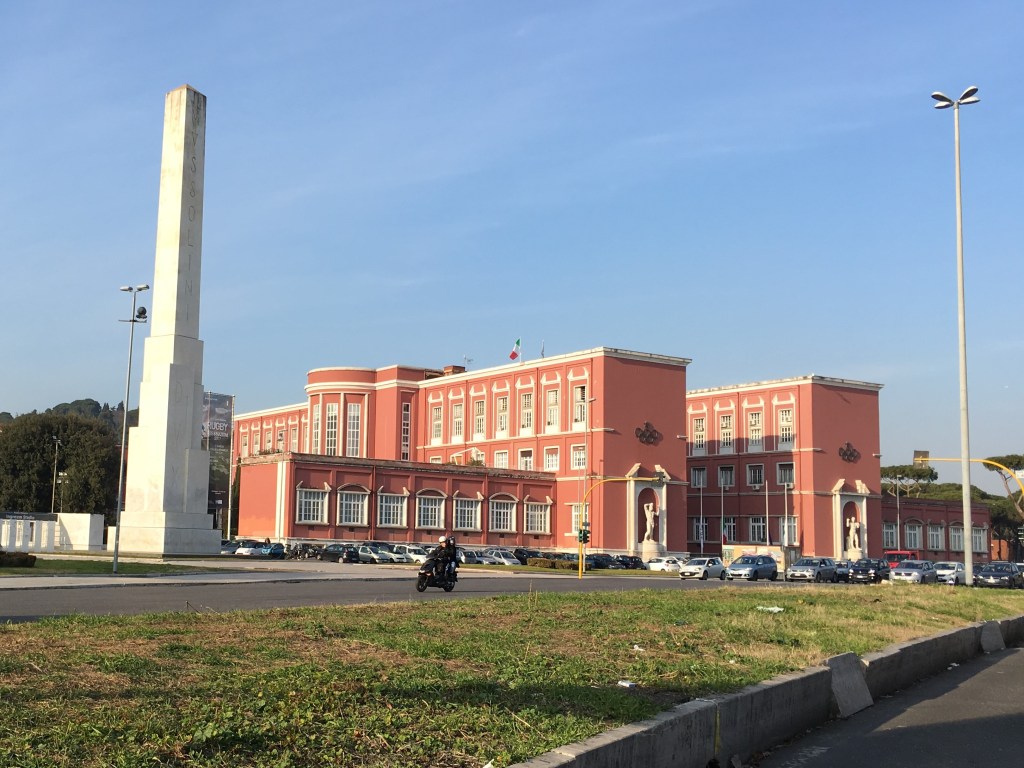 Fascist Italy and Nazi Germany, along with other twentieth-century authoritarian regimes, have often attempted to create consensus through propagandistic reinterpretations of the classical past. As recent scholarship has shown, the Fascist appropriation of romanità and Nazi philhellenism were not only conditioned by earlier cultural conceptions but were also a key political tool in motivating and mobilising citizens to fulfil the aims of the fascist state (Roche, Bartolini & Schmaltz 2019). Once Fascism and Nazism had fallen, the material legacies of both regimes then became objects of destruction, reinterpretation and memory work. Thus, the archaeological and architectural heritage of these regimes, now tainted by their ideology, has not only suffered the consequences of damnatio memoriae in the aftermath of regime change, but continues even today to inflame contemporary public debate.