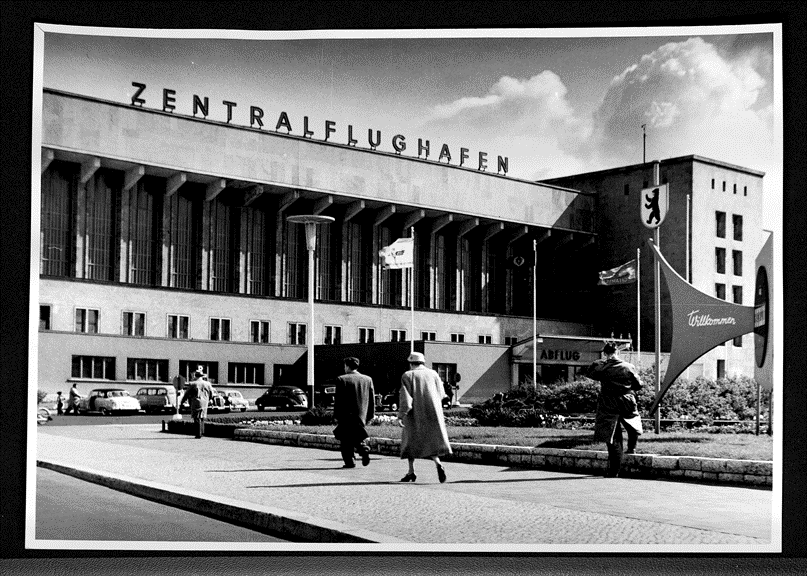 Tempelhof Airport in Berlin mirrors the political, social and cultural developments in the capital and – broadly – in the whole country. Tempelhof has witnessed the heyday of the 1920s aviation, figured in the National Socialists’ power politics and acquired a reputable status in the course of the 1948/49 Berlin Airlift. During and after the Cold War, Tempelhof had been functioning as an airport, before it was closed down amidst protests in 2008. Today, the vast grassy airfield is open as a park, whilst various plans are being devised for the future usage of the former airport building.

October 2018 marked the 10th anniversary since the air traffic had been discontinued. It is, therefore, an appropriate occasion to look at the Tempelhof case anew. This paper attempts to shed light on how the manifold history and symbolic value of Tempelhof Airport is – or is not – being reflected within the current usage of the site, as well as in various proposals for its future developments, and how the latter correspond to the unique atmosphere of this place. Tempelhof’s rich and unusual history re-emerges in virtually every decision about the future of the site: from the idea to turn the site into an encompassing ‘creative hub,’ to economic questions (making the building more accessible to the public, using the terminal hall and the apron for mass events, and the like), right to the opposition of large groups of locals to the Senate of Berlin’s politics.