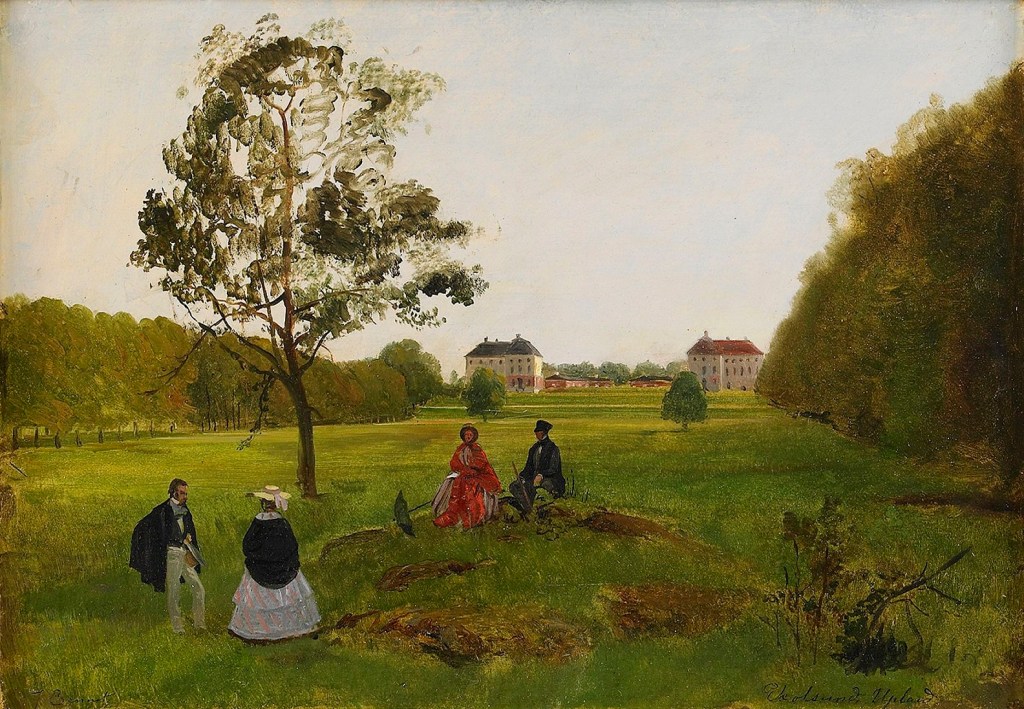 Parks and gardens are characterized by constant change and the need to be continuously
managed and recreated. Over time, layers of history are built up, reflecting artistic and
human ideals, socio-economic factors, technology and practices from different periods.
Designed landscapes are archives and often have significant levels of biodiversity. One
example is the Ekolsund manorial estate in Sweden, laid out in the seventeenth century in
a large-scale project. Buildings, gardens and parks formed part of an overall architectural
composition, where representation and display were key elements. With its audacity and
grandeur, Ekolsund represents a new approach to landscape design in Sweden. The later
development includes an early attempt by King Gustavus III to create landscape gardens and,
during the era of capitalist owners, the planting of arboreta. Despite favourable conditions
for a restoration of the seventeenth-century designed landscape, this paper argues for a
holistic approach, where visions and actions of different agents – that together have shaped
Ekolsund – are the foundation. Where cultural and natural values complement each other,
requiring collaboration between research disciplines and the cultural heritage and nature
conservation sectors.

Previous Post: Connecting the Dots: Integrating Cultural and Natural Resource Management In The US
Next Post: Heritage. Public and Expert Discourse In The Process of Heritigization